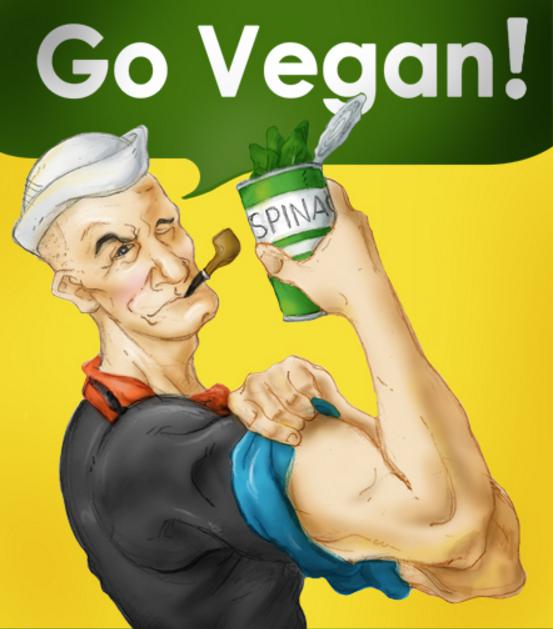 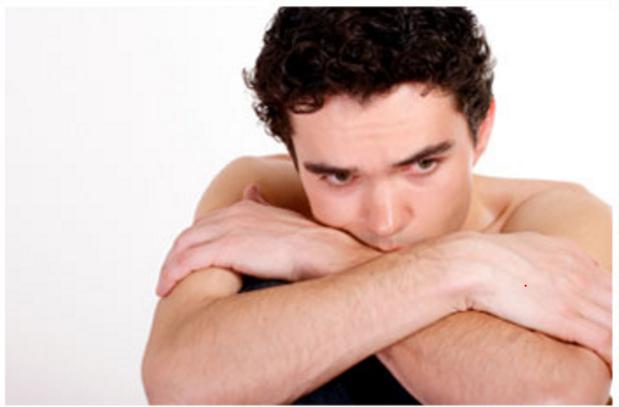 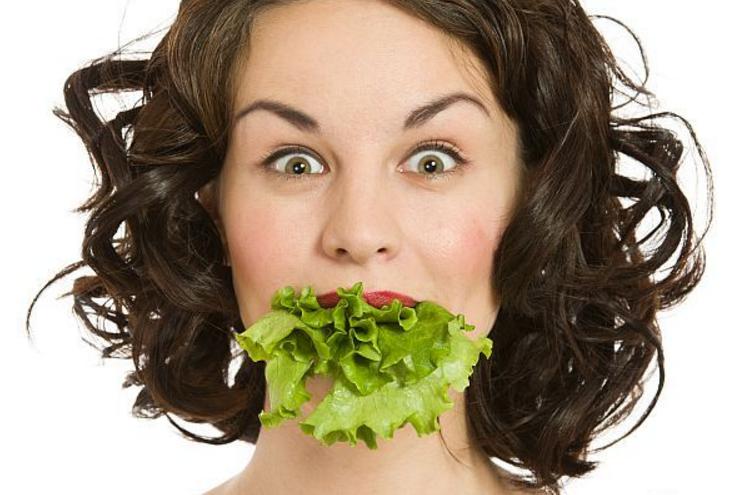 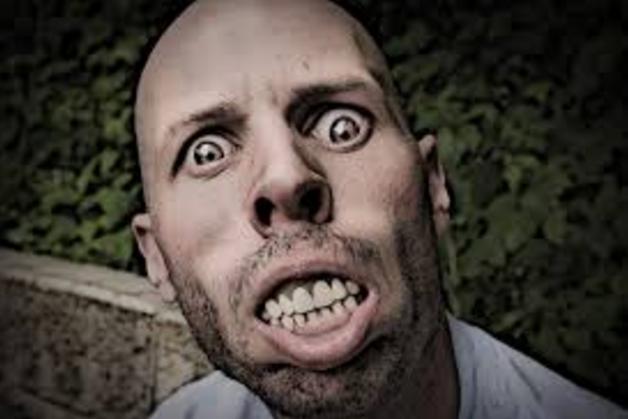 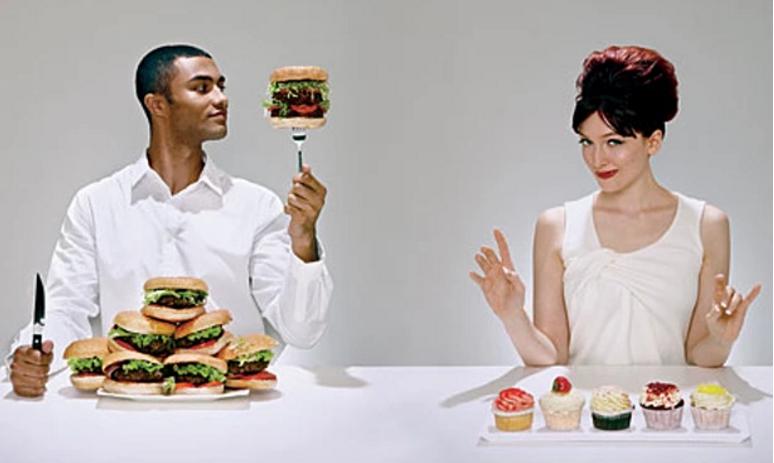 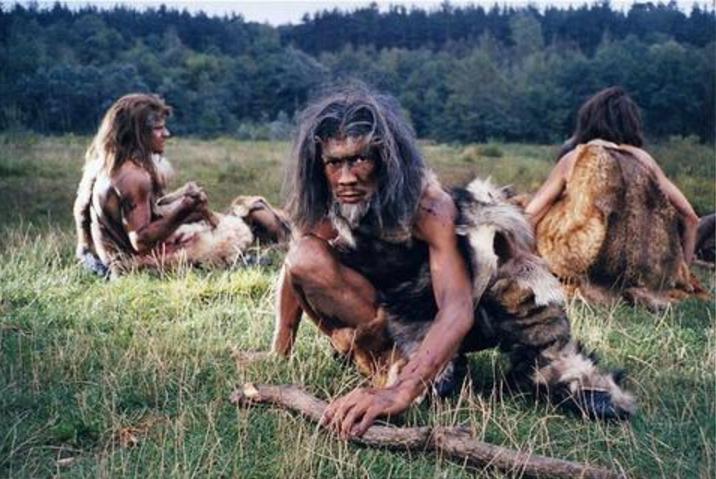 2001 study in the Journal of the American Medical Association surveyed over 800 ...adults, ages 20 to 34, who were fed either soy-based or cow's-milk formulas during their infancy. One of the few differences to emerge was that the group raised on soy formula regularly used more asthma and allergy medications in adulthood.

"Two other recently published papers reveal that at least one soy component clearly impairs erectile function in animals—and may do so in men as well."

"The studies, published in the Journal of Andrology and Urology respectively, looked at the effect of daidzein on the sexual function of male rats. Moderate doses of the phyto-estrogen administered either in youth or adulthood significantly affected the quality of their erections. Among other changes, the daidzein-exposed males produced less testosterone, had softer erections, and experienced biochemical changes to their penile tissues that left these tissues less elastic and less capable of complete blood engorgement."

"In older men and older women alike, however, they found exactly the opposite indication: Participants over age 68 who were regularly eating the most tofu had double the risk of dementia and memory impairment as those consuming a more moderate amount. "We were very surprised by this at the time," says Hogervorst, "but a new consensus is starting to form now. Hormones and hormonelike products are not very good for people over 65.

Only after his breasts started hurting and growing again did it occur to Price that Ensure might also contain the last thing his body needed. He checked the label: Ensure contained soy protein. He told Dr. Lewi that he threw out the rest and was no longer drinking it..

As with plant milk, vegan cheese can be made of soybeans, rice, almonds and other nuts, and nutritional yeast.