New short film from Latvian director Rihard Romush, short film story is of a film about a guy whose father dies, after which the guy is speechless and his dog is taken away for space experiments. As a result, the guy was not at a loss and heroically saved her, thanks to him, a new point of flight into space was opened. 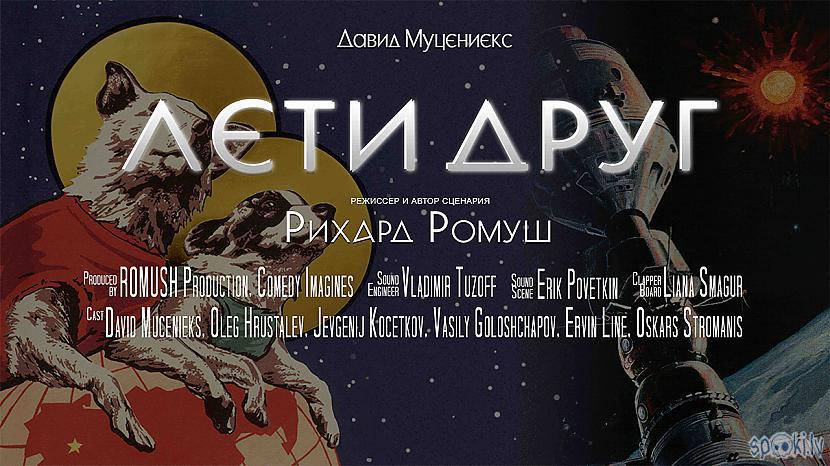