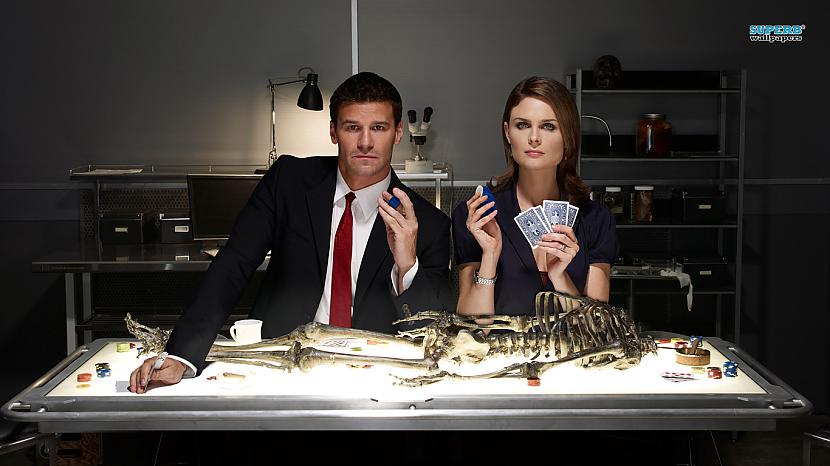 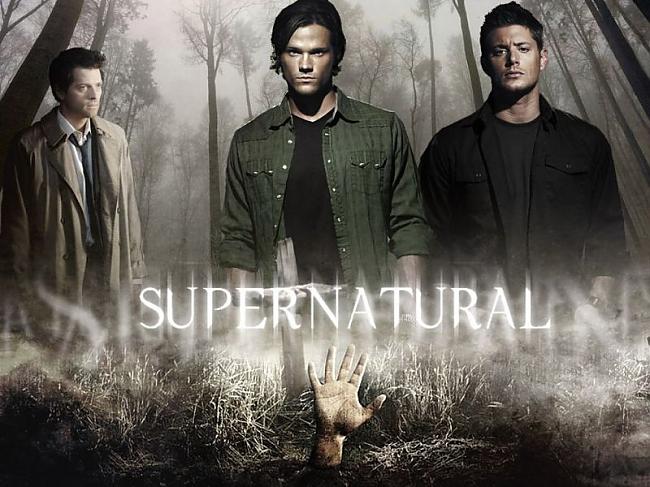 "You can put a body in the trunk"

- In 2007, Miller denied to InStyle magazine that he was gay.[26] He publicly came out as gay in August 2013, when he posted a letter on GLAAD's website declining an invitation to attend the Saint Petersburg International Film Festival because he felt "deeply troubled" by the Russian government's treatment of its gay citizens, referring to anti-LGBT legislation enacted the previous June banning "propaganda of nontraditional sexual relations".[27][28] Miller wrote, "I cannot in good conscience participate in a celebratory occasion hosted by a country where people like myself are being systematically denied their basic right to live and love openly."  Avots ir wikipedija.

ehh, bring back the 90ties