ADULT:  A person who has stopped growing at both ends and is now growing in the middle.

AMNESIA: condition that enables a woman who has gone through labor to have sex again.

ANTIQUE:  An item your grandparents bought, your parents got rid of,  and you're buying again.

BATHROOM: A room used by the entire family, believed by all except Mom to be self-cleaning.

CHICKENS:  The only animals you eat before they are born and after they are dead.

CLASSIC:  A book which people praise, but do not read.

DICTIONARY: A place where success comes before work.

DIPLOMAT: A person who tells you to go to hell in such a way that you actually look forward to the trip.

DOCTOR:  A person who kills your ills by pills, and kills you with his bills.

Etc:  A sign to make others believe that you know more than you actually do.

ETERNITY: The last two minutes of a football game.

EXPERIENCE : The name men give to their mistakes.

FULL NAME:  What you call your child when you're mad at him/her.

GRANDPARENTS:  The people who think your children are wonderful even though they're sure you're not raising them right.

GROCERY LIST:. What you spend half an hour writing, then forget to take with you to the store.

KISSING:  A means of getting two people so close together that they can't see anything wrong with each other.

POLITICIAN: One who shakes your hand before elections and your confidence after.

SMILE: A curve that can set a lot of things straight.

TWO-MINUTE WARNING:  When the baby's face turns red and she begins to make those familiar grunting noises.

YAWN: The only time some married men ever get to open their mouth. 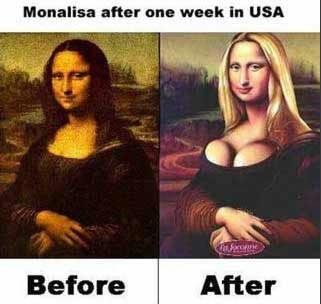 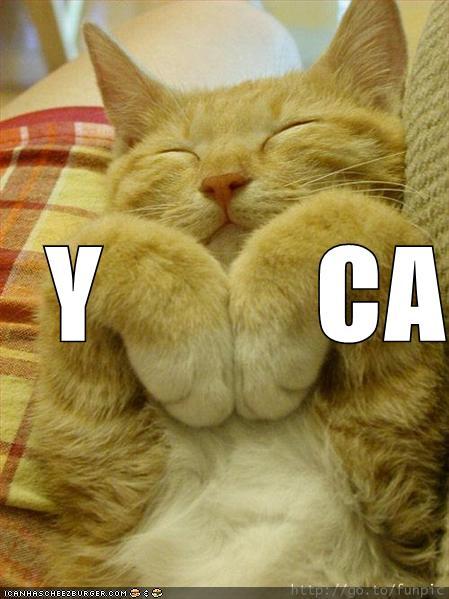