People Under the Stairs0

randomer
People Under the Stairs are an underground hip hop group from Los angeles,california. It's comprised of two emcee's The One and Double K. The group, also known as PUTS, has released five albums since 1998, and have since put out a record every two years, with the exception of 2004. Although widely unrecognized, PUTS is often considered one of the hip hop underground's most prominent acts, with a musical style similar to that of a tribe called quest, The pharcyde, and fellow Los Angeles group Ugly Duckling. PUTS is also renowned for their live shows, which feature a large amount of crowd interaction and humor. 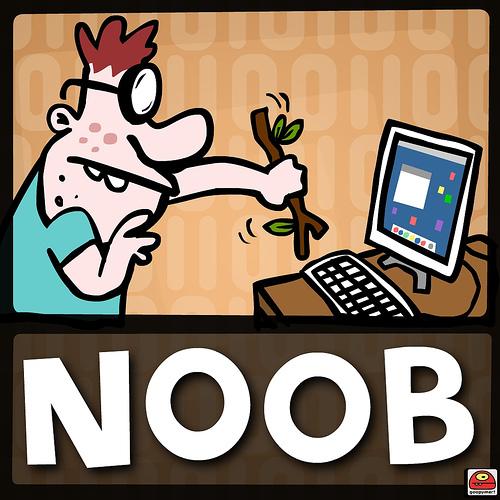