Born on July 10, 1961 in Hong Kong, Cheung, known for his rich baritone voice, wide range and exceptional interpretative powers, is regarded by many as one of the finest male singers to have come out of Hong Kong.
Cheung is sometimes dubbed the God of Songs (歌神), a title which was once owned by another Cantopop singer Sam Hui. His successful music and acting career has made him one of Hong Kong's icons. Cheung was elected by the Time Magazine as one of the 25 most influential persons in the new Hong Kong in 1997. In 1999, he was named one of the 10 Outstanding Young Persons of the World by the Junior Chamber International, a worldwide federation of young professionals and entrepreneurs. In 2000, he was awarded, by RTHK (Radio Television Hong Kong), the Golden Needle Award. This award, the equivalent of a lifetime achievement award, recognized outstanding contributions to the music industry. He was named the spokesperson for Hong Kong Disneyland in 2004. As the theme park's spokesperson, Cheung took part in a number of large-scale marketing events organized by The Walt Disney Company and Walt Disney Parks and Resorts, beginning with the hosting of a TV program, Magical World of Disneyland.[1] He recorded a multi-lingual song for Hong Kong Disneyland, entitled One. The music video for One was filmed at Hong Kong Disneyland. He married May Lo Mei Mei in 1996 and now has 2 daughters. 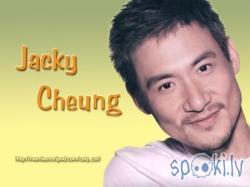 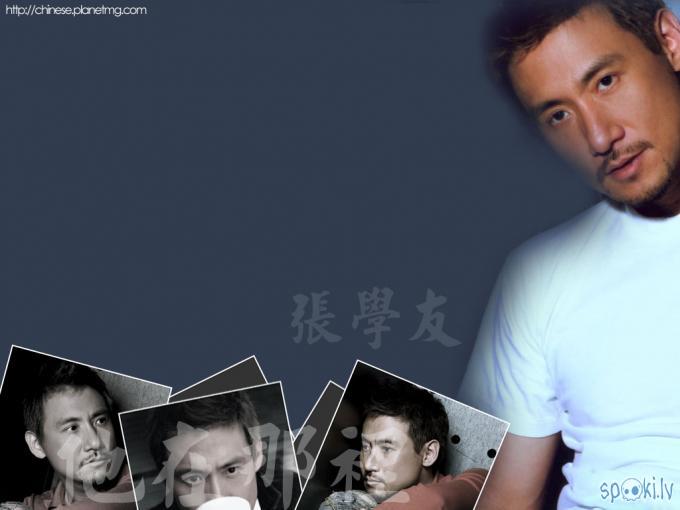