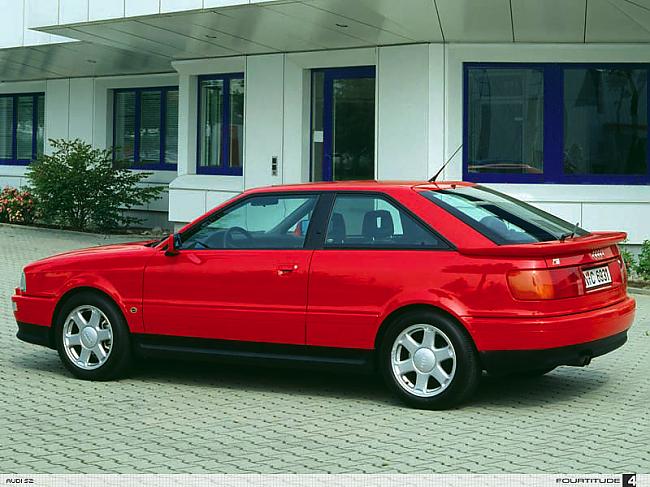 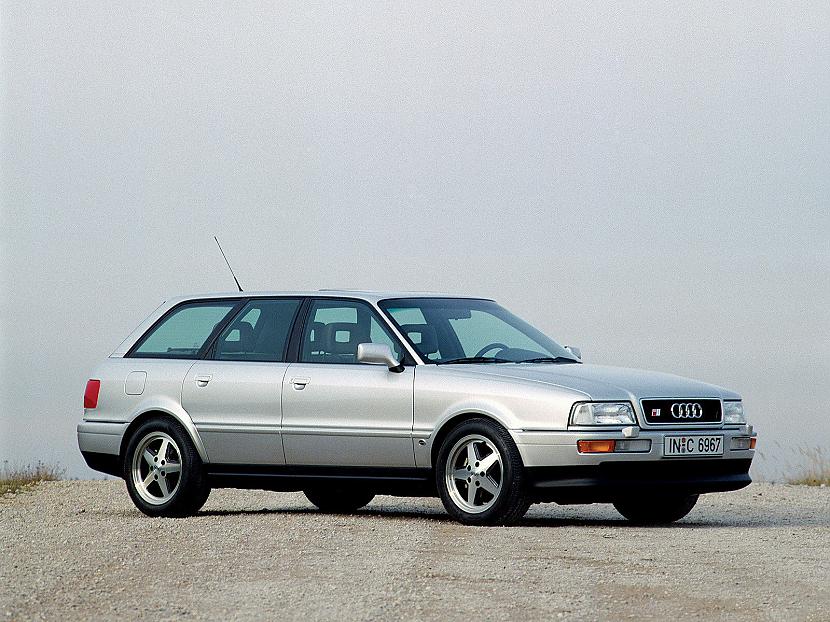 The Audi 80 S2 Avant was introduced by the German manufacturer only two years after the launch of the initial three-door coupe S2. Unlike its coupe predecessor, the 80 S2 Avant was built on an entirely different platform - Volkswagen Group B4 - and later provided the base for a super-sport estate model RS2 Avant (developed by Audi in joint venture with Porsche).