1970's
The first Starbucks opens. The name comes from Herman Melville’s Moby Dick, a classic American novel about the 19th century whaling industry. The seafaring name seems appropriate for a store that imports the world’s finest coffees to the cold, thirsty people of Seattle.
1980's
Howard Schultz joins Starbucks in 1982. While on a business trip in Italy, he visits Milan’s famous espresso bars. Impressed with their popularity and culture, he sees their potential in Seattle. He’s right – after trying lattes and mochas, Seattle quickly becomes coffee-crazy.
1990's
The demand for great coffee allows Starbucks to expand beyond Seattle, first to the rest of the United States, then further a field. After becoming one of the first companies to offer stock options to its part-time employees, Starbucks becomes a publicly traded company.
2000's
The Starbucks phenomenon continues. At the time of writing, Starbucks has more than 6,000 locations in over 30 countries. In addition to our excellent coffees and espresso drinks, people now enjoy Tazo® tea and Frappuccino® ice blended beverages. 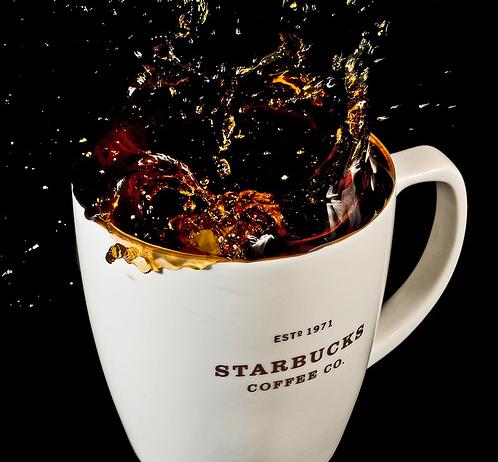 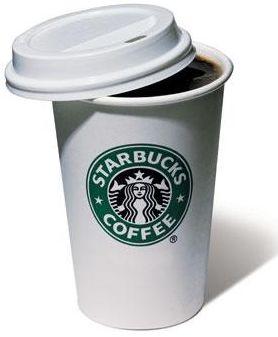