This Muslim leader just comes out and says that Europe will be conquered by the Muslims and that Christianity will be defeated…he hopes. This is Latvia and Europe but Americans need to take notes on this and understand that the Muslims do not want to assimilate. Entire communities will be forever changed just like in Minnesota where the “fundamental transformation” has happened.

Islam will replace Christianity in Europe just as Christianity replaced Paganism centuries ago, and it will conquer by womb rather than the sword to make Latvia an Islamic State, claim Muslim community leaders in the Baltic country.

Speaking in an interview with Latvia’s Morning Independent newspaper, the chairman and head spokesman of the Islamic Cultural Centre, better known as Riga Mosque, said while they both had three children with their wives each “we are working to have more” in an effort to colonise the country faster.

Asked “what are the chances that Latvia will become part of the Caliphate?” white convert and centre spokesman Ahmed Robert Klimovičs said he hoped it would. On the future of the predominantly Christian nation of just two million people – less than the population of Britain’s second city – Mr. Klimovičs said: “Latvians understand that in 50 years this will be an Islamic State. This is because Islamic children will be in the majority”.

“Islam is the best way to conquer the world in the form of peace”, he said.

Centre chairman Abu Hamza Umar John Lucino mocked Latvians who objected to the seemingly unstoppable tide of demographics threatening to sweep the traditions of the country away on the basis of Latvia being predominantly a Christian nation.

He asked: “We often hear this is a Christian country. Although if we look at history, what do you take as your starting point? Which year? Which century? 800 years ago, Christianity was the one moving in here, it was not the religion of the local people.

“Now Islam is entering. Except unlike Christianity, Islam is not spreading with violence”.

Latvia was one of the last places in Europe which became Christianised, not falling under the influence of Rome until the 13th century. Despite it’s comparatively recent move from Baltic paganism, Latvia remains one of the more Christian countries in Europe with nearly 80 per cent of Latvians professing either Lutheranism, Catholicism, or Orthodoxy.

The major challenge for Latvia, which gives credence to the claim that what is now a comparatively small group of Muslims will replace them in as little as two generations is the nation’s own demographic time bomb.

The fertility rate of Latvians today is just 1.4 children per couple, a figure that would be lower for native couples should faster-reproducing migrants be excluded from the calculation, and already far below the 2.1 children needed to prevent population collapse.

The interview also dashed any hope that the new arrivals, both in terms of children delivered to Muslim parents or refugees and migrants forced on the country against its will by the European Union will integrate and eventually fit in. When asked whether the remarks of government ministers, who emphasised the importance of integration of incoming communities were well founded, Mr. Klimovičs replied:

“It is absolutely clear that this merger will not take place. Our cultures are completely different. 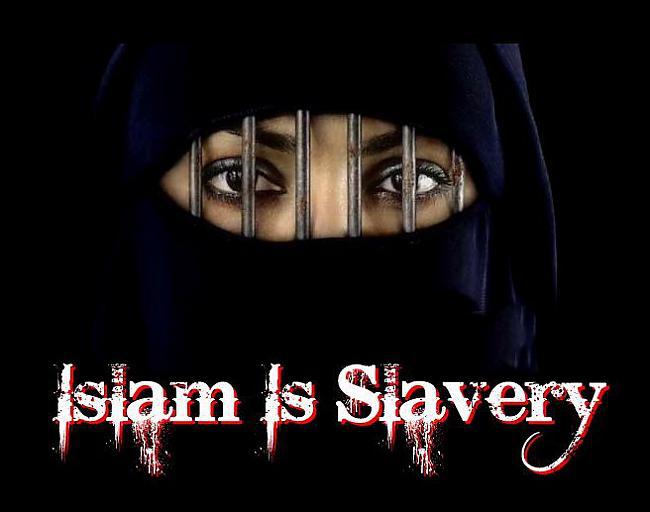